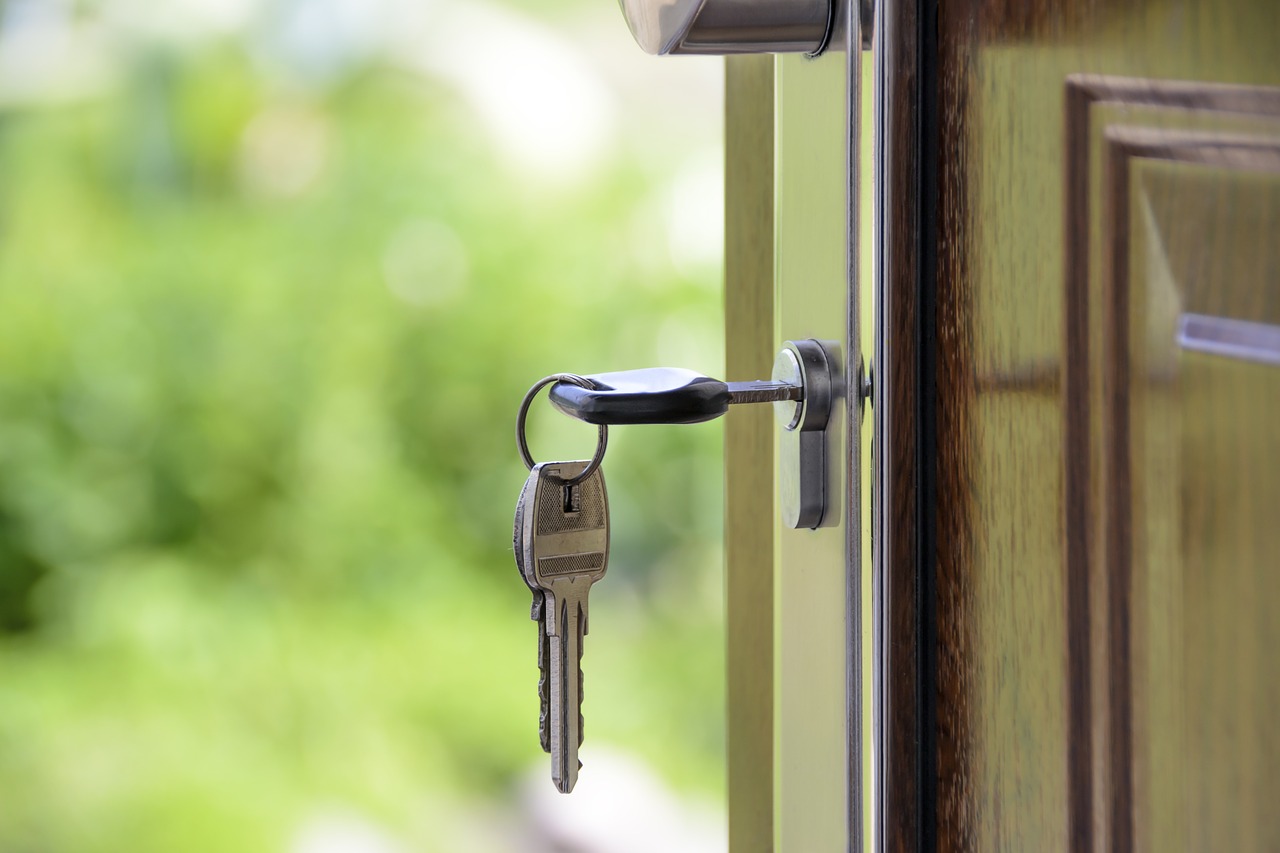 This Sunday, Law 5/2019 of 15 March, which regulates real estate credit contracts, came into force. This entry into force means that this law will apply to mortgage-backed loan agreements signed as of yesterday.

One of the main changes was the introduction of a new element of transparency, which involves a prior visit to the notary by the person who is going to sign the loan as the borrower in order to obtain the material advice described in the law.

In this regard, the DGRN published on Friday 14 and Saturday 15 June 2019 various instructions in order to resolve certain doubts of material application:

It is worth remembering that on April 29 the legislative developments of Law 5/2019 (LCI) were already published, by means of:

Finally, it should be stressed that, although the new Law 5/2019 (LCI) is commonly known as the “new mortgage law”, it will continue to coexist with the current Mortgage Law, since the latter is merely a complement to the current mortgage law “Decree of 8 February 1946 approving the new official wording of the Mortgage Law” since the classic law regulates the right in rem as such and Law 5/2019 (LCI) regulates aspects more related to contracting and transparency.

Once the legal regulatory framework has been established, we reiterate the most important innovations offered by the new regulations:

This new regulation, which has had a 3-month gap for the sector to adapt to it, represents a new model of banking contracts focused on transparency as proclaimed by Directive 2014/17/EU, which is transposed into this law. Therefore, its application represents a new step in the consolidation of consumer rights.

But it is also beneficial for the financial institutions themselves to whom this law offers a framework of stability and legal certainty with which it is hoped that the disputes generated recently will be settled.

You can find out more about which cookies we are using or switch them off in settings.

This website uses cookies so that we can provide you with the best user experience possible. Cookie information is stored in your browser and performs functions such as recognising you when you return to our website and helping our team to understand which sections of the website you find most interesting and useful.

Strictly Necessary Cookie should be enabled at all times so that we can save your preferences for cookie settings.

If you disable this cookie, we will not be able to save your preferences. This means that every time you visit this website you will need to enable or disable cookies again.

This website uses Google Analytics to collect anonymous information such as the number of visitors to the site, and the most popular pages.

Please enable Strictly Necessary Cookies first so that we can save your preferences!