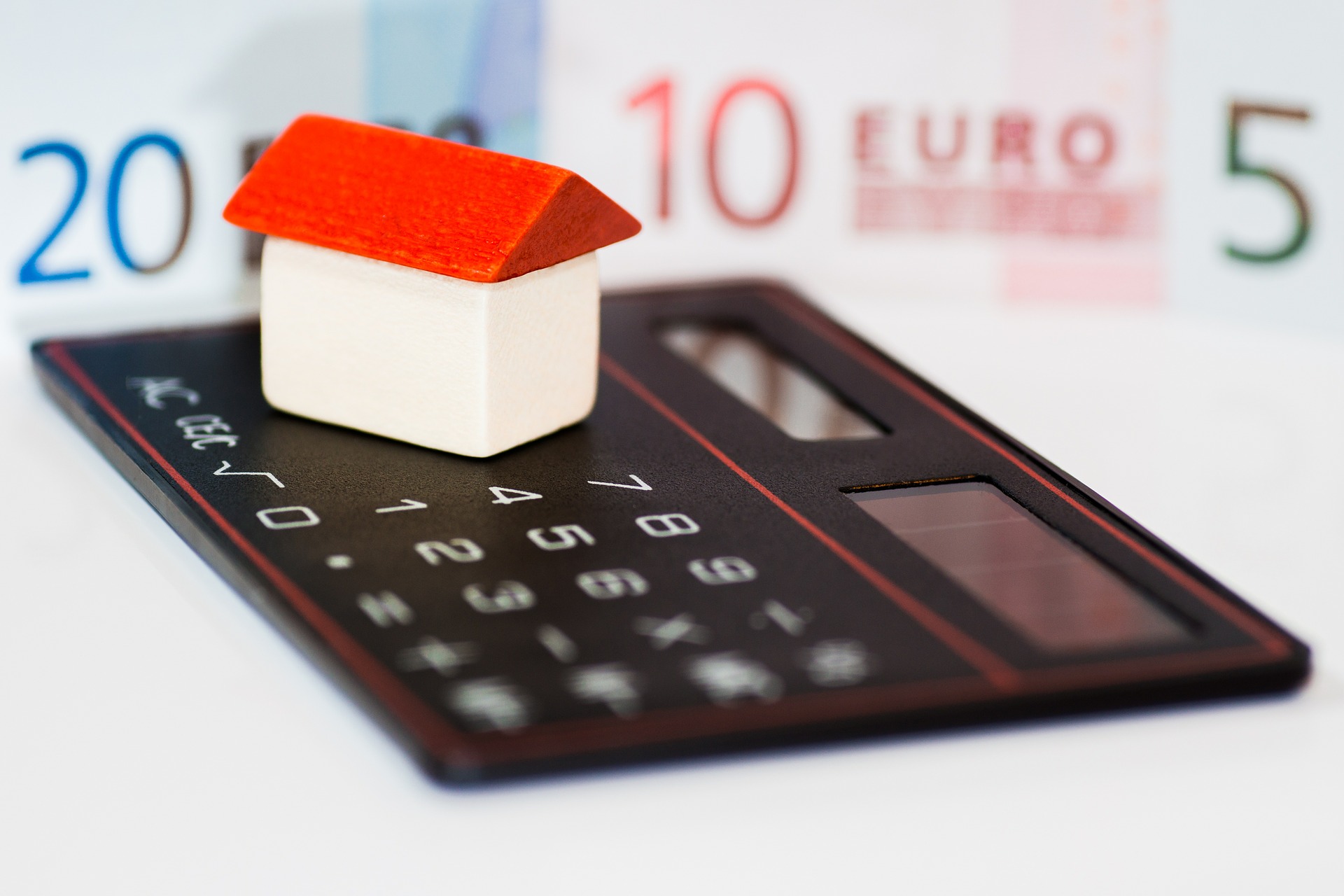 Given the importance of the European Court of Justice’s ruling on early termination, we have drawn a series of conclusions in view of the two main scenarios that are being considered, presented in two ways.
On the one hand, the most common scenario, where the term is declared unfair and the contract can be replaced without it. The consequence will be the termination of the foreclosure, unless the debtor expressly opposes it because he considers that the foreclosure procedure is more favourable to him. Therefore, in this case, the debtor will be given notice to express his wish to continue the proceedings. As this is a new matter, it must be expressly invoked.

On the other hand, in a second scenario, the clause will be declared null and void and the contract cannot survive without it; it will therefore be for the national court to assess which procedure is more favourable to the debtor.

The clause and the mortgage loan contract are practically identical in all foreclosure proceedings, so considering the blue pencil doctrine, the contract may subsist without this clause being declared null and void.

In light of these assumptions, we at Lexer draw a number of conclusions about this ruling.

In accordance with Spanish national law, it is expected that the vast majority of judges will opt for the first scenario, based on the fact that the contract can subsist without such a clause; it is therefore left to the debtor to decide whether or not this is the best procedure and, in addition, a procedure for notification and hearing of the debtor will be opened in all cases, which will further delay the proceedings. This procedure cannot be the subject of “validation”, even if the debtor has made allegations or objections to the unfair terms, and in particular to the early termination clause, as the question is now new: he is asked what the consequence of such a declaration would be. In this respect, our recommendation here is to assess each case and to submit a document indicating to the debtor the advantages that he has in the mortgage procedure, and if possible, to offer him other advantages such as remission in order to make the debtor express his interest in continuing with this procedure and thus to achieve that as few procedures as possible are filed.

However, some judges will opt for the second option, thus opening up a period for setting new criteria. Since this ruling responds to a question raised by the Supreme Court, it will be quite interesting to see how it applies to the procedure, although it is a declaratory one, so it does not fit one hundred percent either, we hope that the SC will enter into assessing the effects on the enforcement clause.

In any case, the ruling will provide a solution to the procedures affected by the suspension in one way or another, although what is anticipated both by this ruling and the most recent ruling by the Constitutional Court of 28 February is that the procedures will be reactivated with new hearing procedures for those who have been foreclosed, which will either put a definitive end to the foreclosure or agree to remain in it. In conclusion, we understand that, in view of these resolutions, the declaratory procedure still has a long way to go in our day-to-day proceedings, talking about the suspended procedures.

You can find out more about which cookies we are using or switch them off in settings.

This website uses cookies so that we can provide you with the best user experience possible. Cookie information is stored in your browser and performs functions such as recognising you when you return to our website and helping our team to understand which sections of the website you find most interesting and useful.

Strictly Necessary Cookie should be enabled at all times so that we can save your preferences for cookie settings.

If you disable this cookie, we will not be able to save your preferences. This means that every time you visit this website you will need to enable or disable cookies again.

This website uses Google Analytics to collect anonymous information such as the number of visitors to the site, and the most popular pages.

Please enable Strictly Necessary Cookies first so that we can save your preferences!